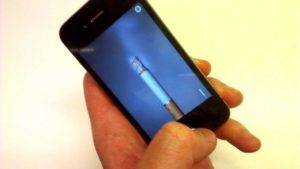 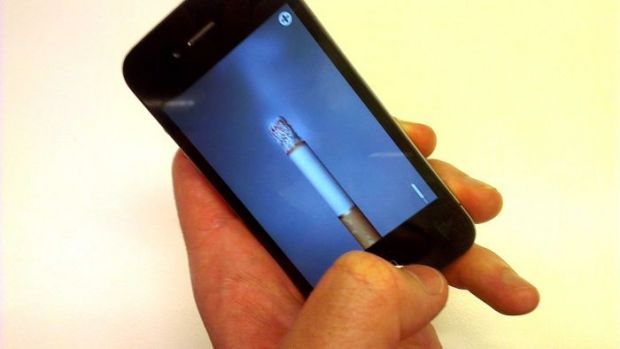 Public health programs sent to your mobile phone via SMS proved to be effective in cases where people who want to quit smoking go into withdrawal.

Encouragement and advice via SMS is a useful aid for people trying to end their tobacco addiction. According to a magazine published by the non-profit organization,

“Smokers who have benefited from this kind of “coaching” (“advice”) were indeed more likely to remain abstinent (from this point of view, no) to six months after they quit smoking.

Scientists have analysed five studies provided results on 9,000 “candidates” for withdrawal of all ages enrolled in the smoking cessation program, implemented by using mobile phones. Audio and written several posts have been dispatched daily. in one study, participants received and small video which showed various methods that can be used to quit smoking.

Researchers at the University of Auckland in New Zealand noted a benefit of up to two times higher with these methods as compared with the target group. Although results differed from one study to another.

“Mobile phone is now part of everyday life, especially that of young adults.’s a means of delivering public health messages, which proved effective and no doubt less expensive than helplines “ , added the authors of this analysis.

Scientists have launched a call requesting further studies to measure the efficiency of applications on smart phones that recorded a spectacular boom in the current period.Some of them are developed by the pharmaceutical laboratories. Such an application attempts to motivate such former smokers, presenting them in real time the beneficial effects that quitting smoking has on their health. After having provided some information about his daily habits regarding smoking, the messages from subscriber received every day who  indicate about increasing life expectancy, Decreasing the risk of heart attack and respiratory plus its capabilities and financial savings achieved.

Another application replicates a game of reward mechanisms in the hope of stimulating the “abstinent” to respect its promise to himself. Points are given for each cigarette not smoked . According to Christophe Leroux, spokesman for the League Against Cancer

This software can be interesting, but they only have an impact on smokers those already engaged in smoking.