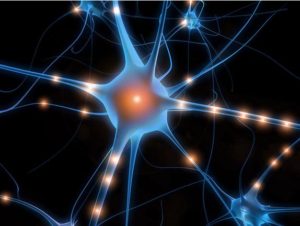 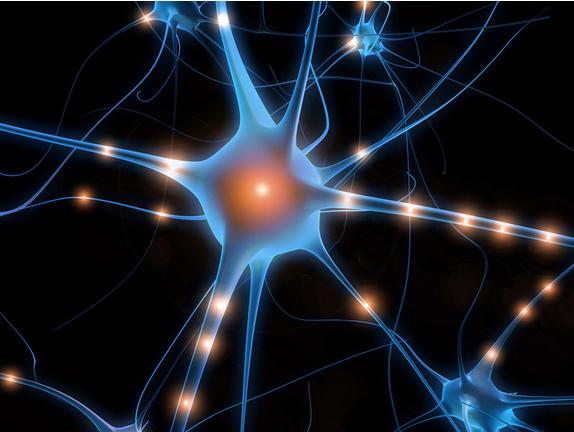 U.S. scientists have discovered a group of neurons involved in timing within the brain. However, they do not believe that these neurons are solely responsible for the function or to serve as a clock in the brain.

The measurement of time is a natural brain process that laboratory studies often have difficulties in registering. In this research, Blaine Schneider and Geoffrey Ghose, University of Minnesota monitored the brains of monkeys with an MRI machine.

The animals were trained to move his eyes at certain time intervals. Then started to make these same movements without any external stimuli, ie only counted on one’s own sense of time passage. Furthermore, the monkeys not receiving reward – as food, widely used in animal studies – the activity.

In the evaluation of scientists, the time measurement of the monkeys was fairly accurate. Each time his eyes were moving, the animals showed greater activity in a part of the brain known as the lateral intraparietal area.

The study highlighted that the intense activity in this brain region was different from that reported in other similar studies, that did not eliminate the reward or external stimuli that could give a sense of time to the animals.

Because of this difference, the authors suggested that there is a “central clock” in the brain, and that the “circuit” used during the timing depends on the activity performed by the individual. In future research, the goal is to determine where the signals arise from time measurement.