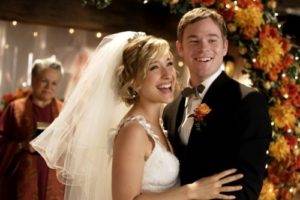 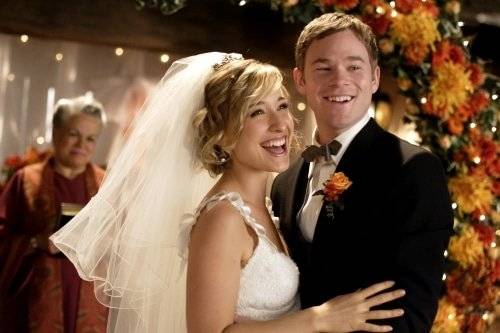 Scientists from around the world have repeatedly tried to figure out which is the best age to marry.

Now the issue puzzled by U.S. researchers, who for a long time watching the couples of all ages and conducted extensive analysis of, statistics of divorce.

As a result, scientists have concluded that the most appropriate age for marriage is a period of 23 to 27 years, when young people already have experience, but they have not yet developed the habit of idle, self-reliant life.

Although, as the researchers say, and early, and late marriage has its undeniable merits. It is often at a young age we visit the most sincere and pure feelings, so the unions, where couples of all 18 to 20 years old, are almost always for love. But in people older than 27 years already have status in society, a stable income, house and car. These people can devote themselves to each other, just to have a baby and do not put a priority race for success.