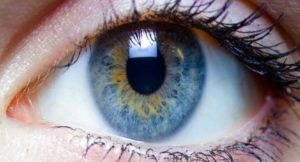 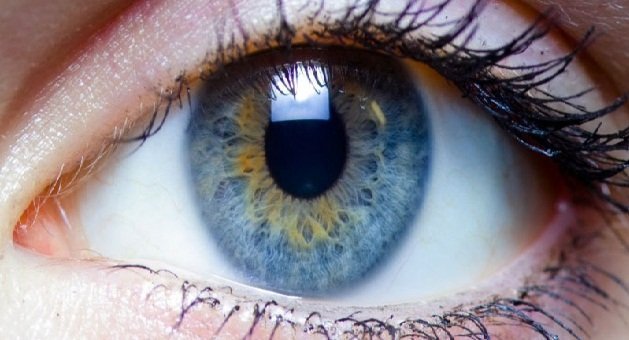 Despite the importance of eye contact, not many studies on this important form of communication. Eye contact is key in relationships. It is a sign that we are paying attention to each other. The rules are strict eye contact and elusive. Grateful to occur and makes us feel important to the other person. But it must be brief . An intense and prolonged contact is annoying and even interpreted as a challenge . Usually, if you talk to a superior measure you use or avoid. The flirtation or courtship is useful and dangerous. Down the street, between two persons of the opposite sex is a sign of recognition. And in all cases is unmistakable : he looked at me or not, no in between. Avoid the gaze of strangers is essential to avoid contact with them.

Eye contact is also very demanding cognitively. It is hard to think of something if we look at each other’s eyes. It is common to look away as we think . So normal in a conversation is to have frequent, short eye contact.

On television there is only one way, but is just as effective. ” Look at the camera “is a vital order for communicators. And indeed, as a viewer, you feel that the subject of the scene is looking at you and not others but you know it’s an illusion. A powerful illusion. In the opposite is also true: an actor can never look at the camera, the magic of the scene is lost instantly deception cinema lost irretrievably because the actor is talking to you but to your partner.

In this video visual contact is lost for technical reasons. The camcorder is recording me in a different location to the screen where I see my partner. The minimum angle that detects the look is much less than the distance between the two devices. The illusion of direct gaze disappears and technology that will be needed to get there today.

Eye contact is clear, fast and quite a distance. Also reveals mental problems. “He has a funny look” is something that we have thought on occasion of another person. Seeking medical journals , literature is overwhelming. The rejection of eye contact is very linked to the syndrome of autism spectrum and to a lesser extent to schizophrenia.

Among animals there is also the eye contact. And between animals and humans . Anyone with a dog knows.Domesticated animals like dogs or ferrets hold much more the look of their masters than other humans. And in turn, hold more domesticated animals that wild look. A recommendation for children to behave with an aggressive dog is not meeting his eyes. For the animal poses a challenge. But if you feel stronger, you can dominate with his eyes.

In a new study found neurons responsible for eye contact in macaque monkeys. 30 million years ago that our story lines split despite which our visual system is very similar. For example, our face recognition area is very similar.

The first kiss is not given by mouth, but with his eyes.
(Tristan Bernard)

The words are full of falsity or art, the look is the language of the heart.
(William Shakespeare)