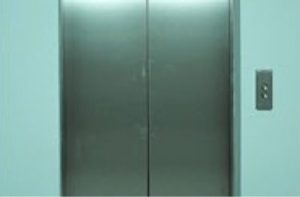 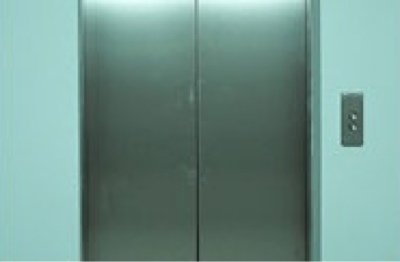 We searched and found the most likely explanation …
is an object that we use every day more. Have you ever wondered why elevators have mirrors? The main reasons for the existence mirrors, are psychological and safety reasons.

When the industrial development of the buildings were getting taller and taller, use elevators became necessary. The elevators at the time was quite slow and often the people who used them were expressing grievances. The engineers of the era began to think the solution to the problem. One engineer suggested that the elevators are slow but not because people do not have anything to be employed in the path, the the feeling that time is not flowing!

Therefore proposed the use of mirrors and the first tests showed that complaints dropped significantly, so their use is established. People have something to be employed on the route and thus overcome the psychological hurdle of inaction! Simultaneously security reasons require use of mirrors. Daily use of the lift has incorporated in our daily lives and many times we enter abstract.

But what if, for some reason, the chamber is not behind the door? There is a danger of falling into the pit. Thus the existence of mirror enables us to perceive the existence of the chamber as opposed to the dark pit. Also many people have claustrophobia and confinement in a small space, causing them distress.

Please Comment, if you think that there is an other reason for it.