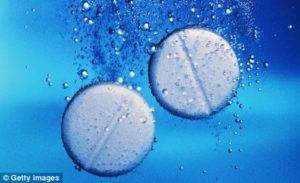 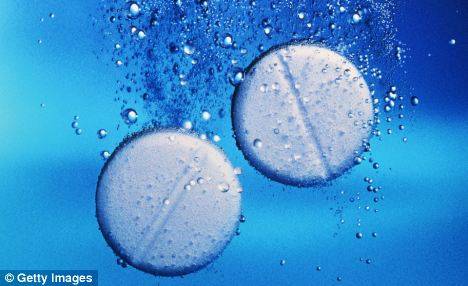 Regular use of aspirin can cause vision loss in older people.To such conclusion scientists from the Netherlands Institute for Neuroscience and the Academic Medical Centre in Amsterdam.

Conclusions based on a survey of 4,700 age 65 and older from Norway, Estonia, Britain, France, Italy, Greece and Spain. Of 839 people daily aspirin, 36 were identified severe diseases of the eye – “wet” macular degeneration.

The cause of the disease – the formation of new blood vessels behind the retina. They are characterized by brittle, and this leads to the appearance of hemorrhage and as a result – a loss of central vision.

According to scientists, they do not shed aspirin as an effective means to prevent the risk of heart attack and stroke, but there is a chance that it could lead to the development of age-related macular degeneration. “There is a certain inconsistency in this matter, we have carefully studied it and concluded that the benefits of aspirin outweigh the harm. However, older people should be cautious and to take reasonable dose as needed “- said one of the authors of the study.