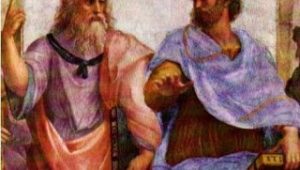 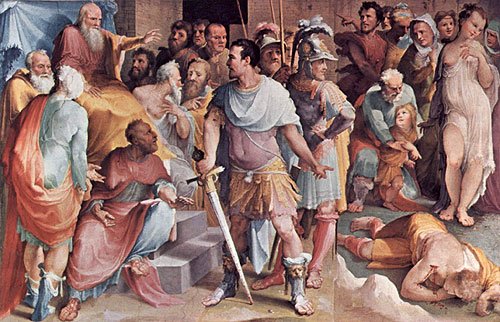 Yeah do not get me wrong, if a resident of ancient Athens transported by a time machine to now, all of us would find people of 2012, stupid, or at best “mediocre minds.” The idiocy that threatens humankind is upon us and so in accordance with scientific research gradually lose our wits and logic that distinguishes us from other animals and converted to … idiots. Why read below

With slow steps, the human brain is prone to stupidity and that’s because the technology and the progress of human civilization complacent with the result that our mental abilities fall. This is slowly but steadily. Research from Stanford University, published in the journal genetic “Trends in Genetics”, indicates that we are indeed less intelligent than ancient and now there is a downward trend of our cognitive abilities.

According to the study the man arrived at the top of mind level before 2,000 to 6,000 years. Since then, gradually, mental skills decline. And as I said this is due to the amenities offered by our technology. The responsible research professor dr, Gerald Crabtree (developmental biology professor) even argues that prehistoric people were necessarily smarter (and transferred their genes on to future generations) because they had to survive learn to hunt, protect etc etc.. .

Nowadays, however, the reasons are not satisfied and intelligence that saw us slowly disappears. The researchers found that mutations begin to appear in (5,000) genes that influence intelligence with the result that we are born with the mind of our ancestors. Indeed, the beginning of the fall of the mind and the dawn of … Stupidity according to the head of the research was done when the man stopped hunting and took up farming.

indeed He does not hesitate to bet that “if an average citizen of ancient Athens suddenly appeared among us, his mind would stand out and will thought genius, since it would have a very good memory, a wide range of ideas and a clear view of the important issues in relation to the man of 2012 ”

He already identified when will the next decline in cognitive abilities. In 120 generations or 3,000 years in the genes of cognition will undergo mutations and other 2 will run more on stupidity. However, several other scientists after the publication contend that it is only in cases with little evidence and data and can not be confirmed.

How to Cope with Bad News

Headband to Command Smartphone With Your Brain (Video)