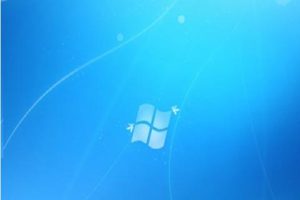 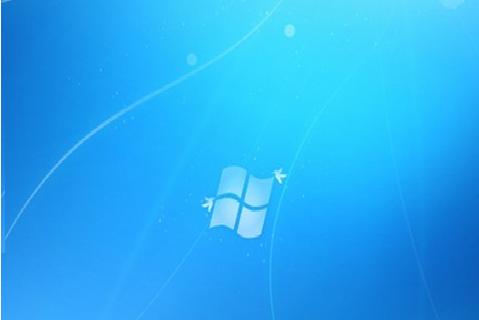 According to foreign media reports, however, we have been more gratifying information about Windows Blue. It is Reported that Microsoft does already actively preparing R & D plan of the next generation of Windows which will be to integrate the two platforms i.e. Windows and Windows Phone. There is news that Microsoft’s goal is to enable a user to be able to install Windows Blue.

People like to installed new Windows Blue but the price will certainly be the most important factor. It is inside news that Microsoft plans to launch it in 2013. It is low-cost and even free Windows Blue. In This version the user interface of Windows will re-design. When Windows Blue released, Windows SDK will be a corresponding update, Microsoft will stop accepting those software designed for Windows 8 build. ?

If they really can not spend money to buy genuine Windows, how they will progress  with Microsoft?

Related articles in the cloud…