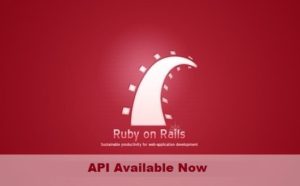 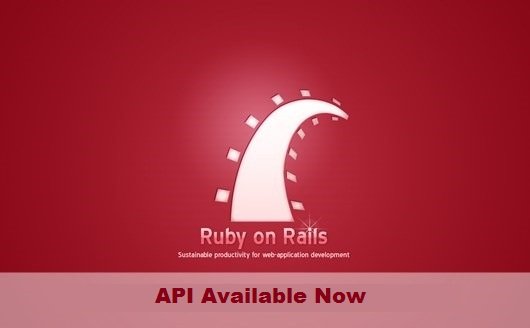 A group of developers of the Ruby on Rails web framework with Rails. API has a feature-reduced version for developers of programming interfaces published . The tool-set among others, facilitate the creation of extensive APIs for JavaScript applications.

Elements like ActionView and other rendering modules have been removed because they are for developers who do not deal with front-ends, little relevance. Important functions for back-ends such as creating REST endpoints, the data in JSON format and save them to adopt Rails-compliant manner are also top on Rails API. In the README file of the project Twitters API is cited as an example of an application that manages JSON requests so.

The project has been running for several months, but the developers have only now decided to make their framework publicized. The source code is licensed under the MIT license and it is available on Github.

YOURLS: Create Your Own Link Shortening Service With WordPress Integration

If You Want Flash on Linux you Have to use Chrome

CloudCracker: A system in the Cloud to Break the Security of WiFi