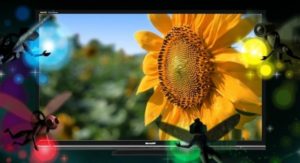 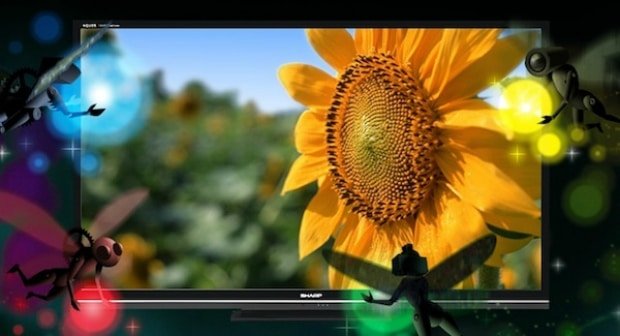 Sharp announced that it will launch an ultra-thin display with LED technology IGZO 4K, the sales  start in early next year. The product will be 32 inches and Ultra HD resolution of 3840 x 2160 pixels.

The monitor model will be identified as PN-K321 and will only 35mm thick. Compatible with HDMI and DisplayPort connectors and the main attraction, the IGZO technology that enables extremely high resolutions in superfine products a technology that Apple has been rumored to have its eye on for its  ipad.

The density of pixels per inch of NP-K321 also impressive: 443 ppi. To get an idea, the screen of the iPhone 5, which is considered one of the best in terms of image quality that currently exist, only has 326 pixels per inch. The Japanese automaker said that the launch price will be around U.S. $ 5,500 (somewhere around U.S. $ 12 000).

The first production batch of the new 4K ultrathin Sharp, will be manufactured 1500 units of the product, but the expectation is that, soon, new models, using this technology are also presented. There are rumors, according to CNET, that the company will produce a mini-screen, five-inches with 1920 x 1080 resolution soon.