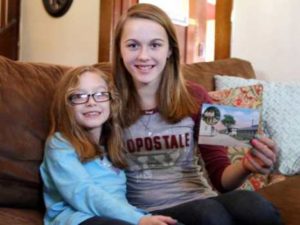 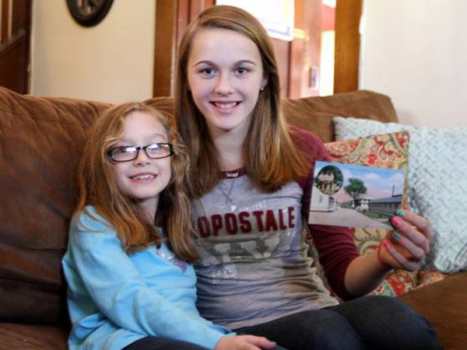 She was sent in July 1943 , during the Second World War (Photo credit: AP)

Almost 70 years have been sent from Illinois , United States , a postcard arrived a few days ago to the address in New York , but not to the recipients, who in the meantime passed to a better life.

Star Gazette postcard that read: “Dear Pauline and Theresa, arrived well, we had a good trip, but we are tired”. 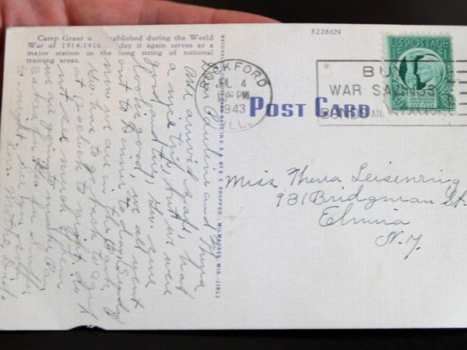 The sisters had sent Leisering their parents, the July 4, 1943, during World War II , and received instead the Laura and Adam Rundell, who now live there and see the postcard as “a treasure”, as published Usa Today .

“We know that things like this can happen,” said Karen Mazurkiwicz, a spokeswoman for the post office in Buffalo . When the mail is not received by the recipient, “if there is a valid address the postal service still insists on delivery”. 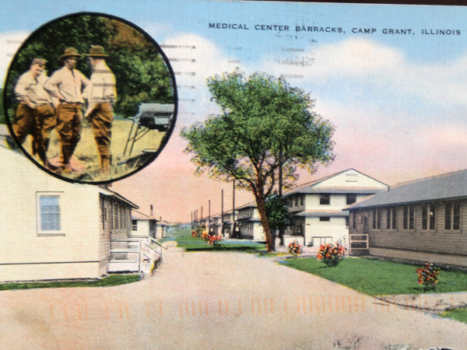