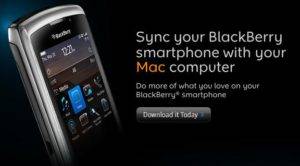 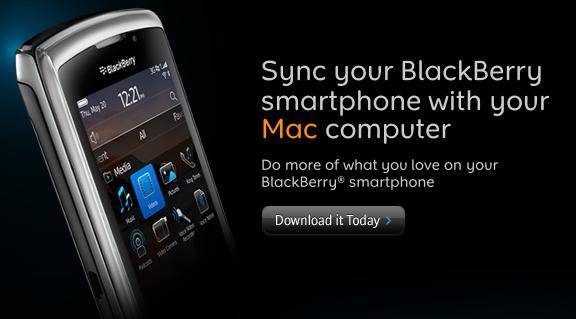 After a long time in the area are now testing software BlackBerry Desktop for MacOS version 2.2.0.17 has been completed and started for download. The new version fix several bugs existed from the first and better support the new device running BlackBerry OS 7 . You can access directly into web pages blackberry.com to download this software free of charge. If you’re running a beta version it’s best to uninstall it before installing the new.

Sync your contacts and appointments:

via
Spread the love