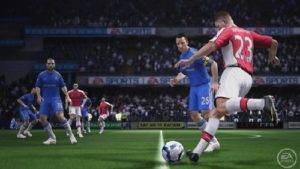 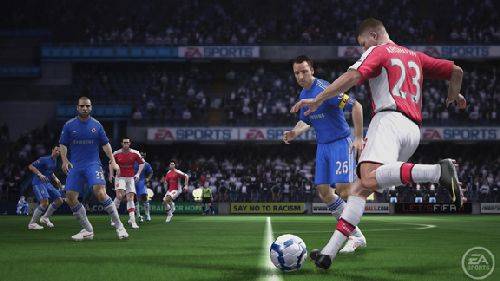 FIFA 12 won a landslide victory in the battle of the new football simulation. At least, so says Electronic Arts.According to the publishers in the UK, where the football game is always in high demand,

However, to completely trust these numbers still do not.First, in Konami could very well be another statistic. Secondly, FIFA 12 was released in late September, and Pro Evolution Soccer 12 will be in stores a few days ago and it could catch up.