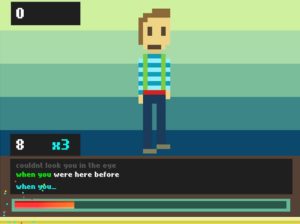 The ‘Typing Karaoke’ is a new game that is challenging music fans. On the main screen, it offers 10 singles in the English language – ranging from Carly Rae Jepsen to Radiohead – for the user’s choice. In karaoke, what counts most is not knowing the lyrics, but rather, typing too fast.The game shows the letter and suggests that the player accompanies the keyboard at the same pace of the song. The ‘Karaoke Typing’ was created by American Travis Chen. 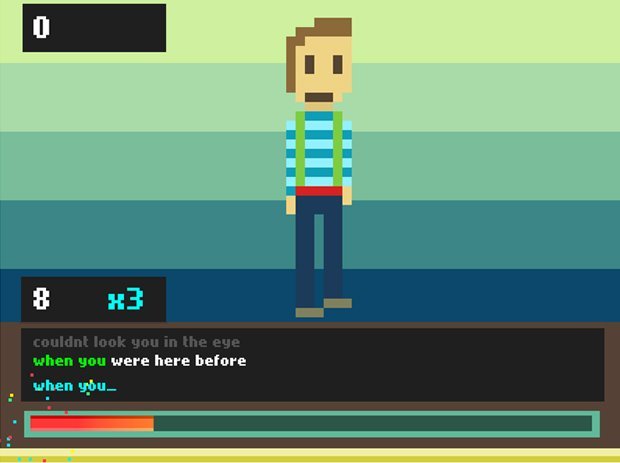 The proposal may seem simple for Internet addicts, but the game is harder than it seems. The faster the music, the greater the difficulty. The game will count how many words you can keep up in a sentence, and ends when the player enters the phrase correctly in time with the music.Accumulated points appear at the top of the screen. 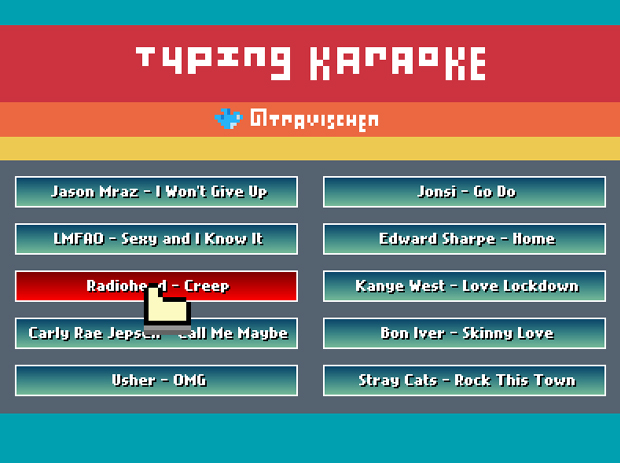 A good start is to train typing with “Creep” by Radiohead , and choose other faster songs later, as “Sexy and I Know It” by LMFAO . The ‘Typing Karaoke “has all the ingredients of a viral: a simple proposal, but challenging and extremely addictive.