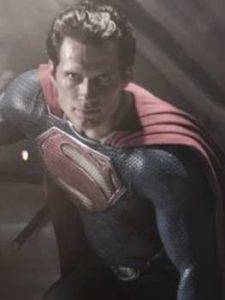 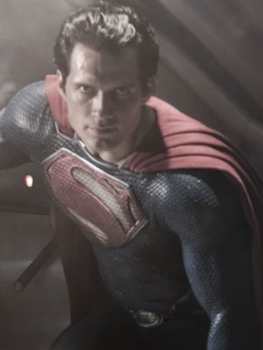 Warner Bros. has officially launched its initial appearance in the new “man of steel”, with pictures of Henry Cavill as Superman in the upcoming Zack Snyder adaptation.