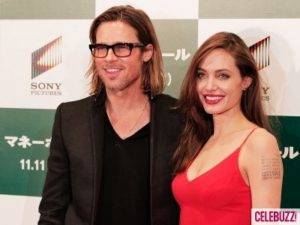 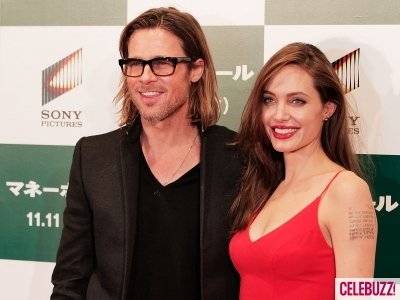 Brad Pitt and Angelina Jolie traveled to Japan with their children for the premiere of the movie Money Ball.Brad Pitt and 36-year-old actress Angelina Jolie,  paraded down the red carpet with the elegance that characterizes both. The renowned actor was presented at the Asian country for the premiere of  his new movie “Moneyball” which he attended with his wife, the glamorous Angelina Jolie, who wore a simple but stylish red dress and dazzled the audience with her undeniable beauty.Meanwhile, Pitt decided to dress in black with a gray jacket, his long hair and sunglasses gave him the usual carefree touch it.

The Hollywood couple throughout the ceremony was the presentation and signed autographs for fans who awaited for there arrival early hours.

It was learned that the film hit theaters in Japan on November 11, we’ll see what the actor brings 47 years, which is made a movie machine, just days ago was in Budapest, also with his wife and six children, on the set of “World War Z”. 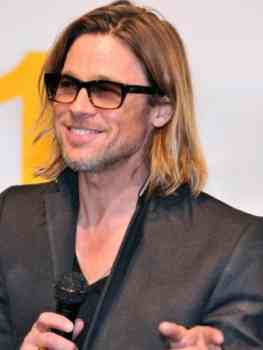 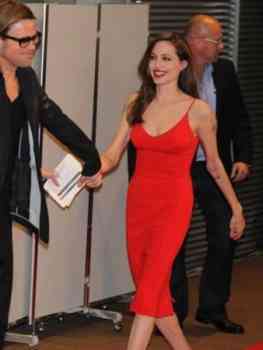 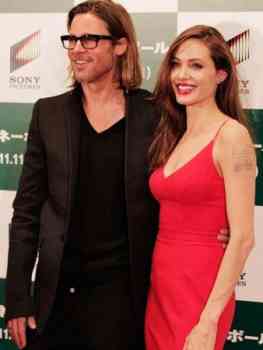