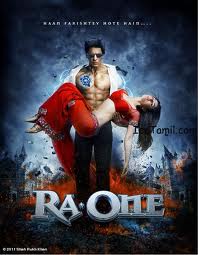 It is said that film posters, speaks a thousand words and make us to assume  about the story and it also develop the interest of any upcoming movie But some of the Bollywood poster  bring to mind just one word copy. These  posters are showcase which shows  how ‘inspired’ Bollywood’s publicity campaigns are from Hollywood.

It is not a new thing for Hindi scriptwriters and composers to look  toward the Hollywood  for ideas and now film posters are also very much inspierd by Hollywood .Recently second poster of Shah Rukh Khan starrer “Ra.One“  had  resemblance from  “Batman Begins”. 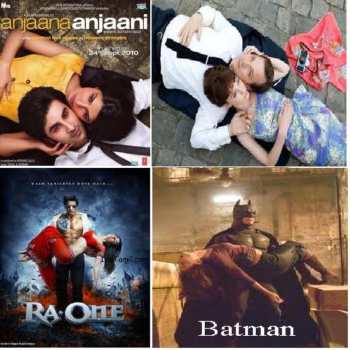 But this is not the only poster which is inspired by Hollywood this year.  Film fans noticed The first poster of Zoya Akhtar’s “Zindagi Na Milegi Dobara” had alot of  similarity to the poster of the “Lords of Dogtown” 2005 flick. And also the first poster of  Imran Khan starrer “Delhi Belly” was inspiered by “Hangover”.

“Murder 2” had two big posters for publicity campaign However, two of the posters were rip off   one from the Chinese film Bad Guy, and the other poster
from “Antichrist”. We can also find such kind of posters in past like. 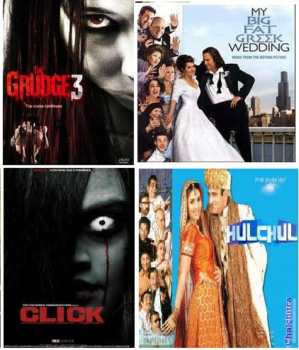