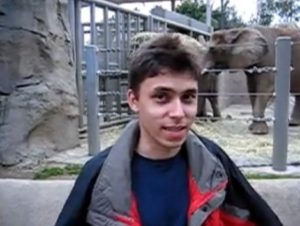 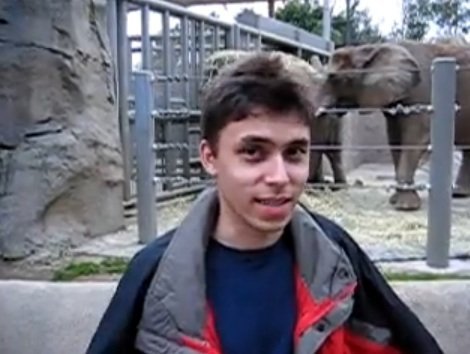 7 years ago , posted on YouTube the first video alled “Me at the Zoo” and over 19 seconds.

In terms of content is not anything special (specifically the Yakov Lapitsky of YouTube finds how big elephants have trunks), but technology is the video that opened the way for the current phenomenon called YouTube.

To celebrate the anniversary of 7 years from the first video, we present some recent statistical service of the popular video:

60 hours of video are upladed every minute; one hour of video is uploaded every second.

More than 4 billion videos are viewed every day.

More than 3 billion hours of video are watched each month on YouTube.

More video is uploaded to YouTube in one month than the three major U.S. networks created in 60 years.

In 2011,YouTube had more than 1 trillion views or almost 140 views for every person on earth.