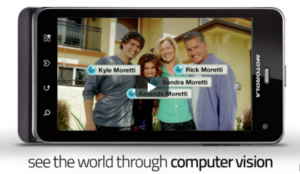 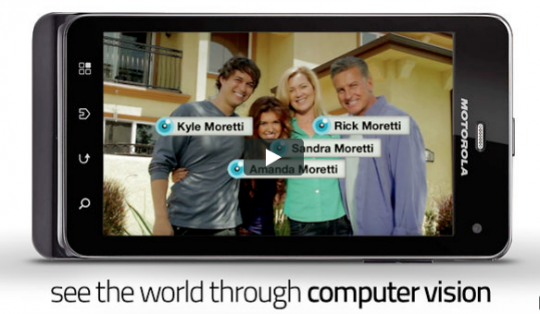 Very close to closing the agreement for the acquisition of Viewdle lies Google , Ukrainian company specializing in AR applications and face recognition technology to automatically tag people in photos.

The first thing that comes to mind about Google’s interest in the company is naturally Google+ tag suggestions for the photos of the user, but this technology could find application in the contacts of Android , the Picasa and other services.

The Viewdle originally planned to buy the Motorola one year ago and now efforts continue by Google.Both two sides refused to comment on the takeover scenario, but according to information from the CNET companies are very close to the completion of their agreement. As for the amount to be paid by the search giant, is located between $ 30 and $ 45 million.