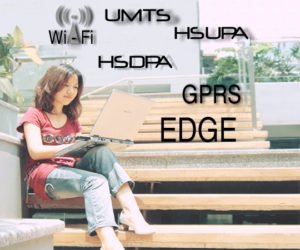 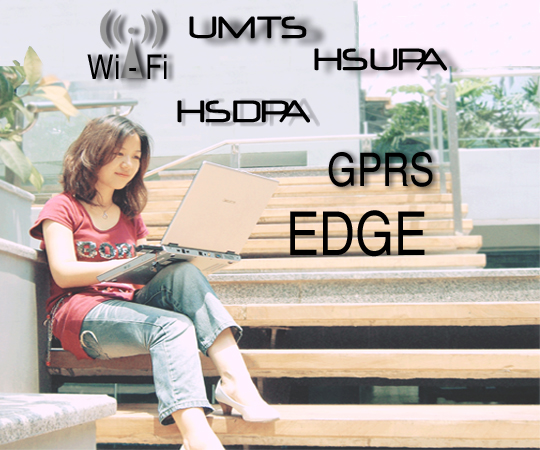 An international team of scientists has developed a technology that will significantly increase the wireless speed without making any modifications to the hardware of network equipment. Speed ??increase is achieved only programmatically.

Summary of a team of scientists from the Massachusetts Institute of Technology, California Institute of Technology and Harvard University (USA), the University of Porto (Portugal), and the Technical University of Munich (Germany) have developed a new algorithm for maintenance of communications systems based on mathematical methods. This algorithm eliminates the network from the problem of re-sending of data packets, which has a significant impact on the speed of information exchange. With this technology resends packets do not require, in addition, the technology allows the pooling of resources of Wi-Fi and LTE instead of using them separately.

Feature of the technology is fundamentally changing the way that send data packets. Instead of sending the packets sent algebraic equations that describe these data sets. Thus, if the total flow is not enough of a packet network share does not request it be resent, and the equations are solved by restoring the missing patch information. As used in this technology are very simple linear equations, CPU usage on computers or phones is negligible.

This method proved to be very effective. Testing the Wi-Fi network at the Massachusetts Institute of Technology, the engineers found that on average lost about 2% of the data. This means that the standard channel bandwidth of 1 Mbit / s new algorithm can speed up to 16 Mbit / s. And at a time when the amount of losses, on average 5% of the total number of packets, it is possible to increase the connection speed of 0.5 Mbit / s to 13.5 Mbit / s.

According to Gizmodo, to date, several companies have licensed the technology, despite the fact that it is still in the development stage. That is not surprising, given the stated speed boost. And if in fact these figures would be really that high technology really will be a breakthrough in the development of means of communication.