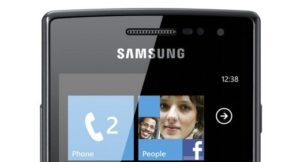 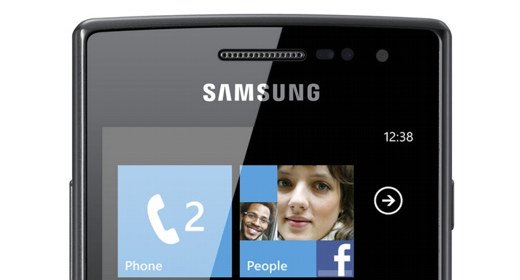 With an anticipation pocketnow (based on a video shot by Joe Belfiore for some partners Nokia) and subsequent confirmation by Paul Thurrott, you can learn a preview of what will some of the key features of the upcoming Windows Phone 8 . The operating system is expected in the last quarter of the year and at that stage will come up against a new generation of Android, the iPhone 5 against and against skepticism in the meantime the operating system from Redmond would have tried to shake off.

Phone Windows 8 will first form-factor very different than today, opening to a wider range of opportunities from manufacturers with 4 new screen resolutions and greater flexibility in hardware requirements. A key element will be holding a stretch of DNA in common with Windows 8, which will open the range of compatibility and will also allow developers to work on developing a smaller app for the production of two different sizes of the Microsoft world. The new version is called ” Apollo “and is a very important step forward for an OS release now standing at 7.5” Mango “.

The list of details that emerged at this time is long and varied:

According to what transpired at the time of the launch of the marketplace group will have approximately 100 000 applications. Paul Thurrott says it had a duty to disclose on a host of other innovations, which clearly delineates the size of the forecast. But there is still time for everything: Phone Windows 8 will not be on the market before the end of this year.