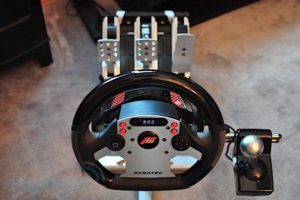 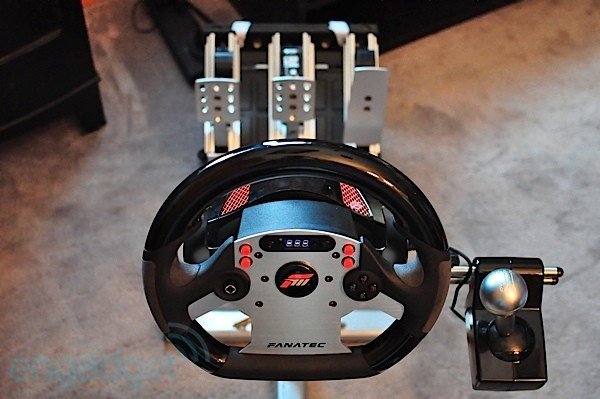 Given the large number of accidents for the loss of attention at the wheel that occur each year, from AT & T Labs have embarked on the construction of a new type of wheel that could reduce the statistics. A technology that would make it a vibrating steering wheel provide the driver navigation data more securely than any information on the screen or “hands free” in the GPS.

According to the researchers say the device would consist of a pattern of vibration in the direction clockwise to turn right or counterclockwise to turn left . About 20 vibrators installed at the wheel that would improve the transmission of GPS instructions and wizard mode which is expected in the future will implement new features such as driver information about cars in blind spots or keep a safe distance between vehicles.

The basic idea is to improve the current technology. While GPS is already a tool that helps driving, sometimes the signs and instructions are not clear enough for the driver. In these cases usually remove from the road to go to the map screen, a situation that remedy is sought.

The development of this new technology has AT & T, Carnegy Mellon University as major players. Some flyers with haptic feedback that would work with their own GPS systems as a supplement ordinary.

The first tests have already taken the first results. A first test without sound or visual aid, using it alone, with users from around 25 years. The results showed that the operating system were 3.1% more time with eyes on the road and 4% in subsequent tests by implementing the technology with GPS systems lifetime.

Technology that seeks to eradicate the accident rate at which awaits further investigation until it can get to “formalize” on the road. Think that the driver must get used to a new steering wheel on the highway with capacity to give instructions, an application that although interesting, can lead to further accidents if the user is not used.

Proof of a Music Service on Facebook Known as ‘Vibes’.