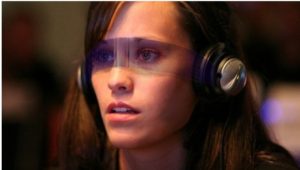 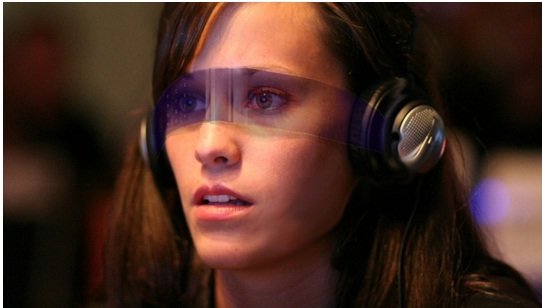 The so-called Internet of Things is a simple concept, yet complex opens the door for most of the objects we use on a daily basis are connected to the network. Therefore, elements of our daily lives as our clothing or our supplements may offer communication services, location, or even combine the information from our environment with information available on the network interface in an augmented reality .

Google recently introduced Project Glass , augmented reality glasses that promise to change how we interact with the world around us and, as can be inferred from a note written by Michael Abrash of Valve , the company would also be experimenting with a system that can wear and take us to the world of augmented reality.

Valve is a company known worldwide for video game saga hits like Half-Life or Counter-Strike and for some days the network was rumored that they were preparing something that would shock us as they had launched a number of jobs for engineers to incorporate of hardware to the company (which fit with some rumors that maybe I was developing its own console).

In the end, Michael Abrash in a long note on the official blog of the company has dispelled some doubts and, of course, has planted a few others. As consideration, the company is developing some prototype systems that allow users to mix images of its surroundings with a computer-generated images, ie augmented reality. Moreover, according to Abrash, the vision they have at Valve is a future where users will not have to hold a device with a screen, but images of the device is integrated into glasses, contact lenses or even with some kind of neuronal connection .

I’m pretty sure that this paradigm shift will occur at the latest within 20 years, probably within 10 and not before three to five years, since the key areas such as processing power and the size and output interfaces (to be able to be worn) require a long way to develop. They must resolve some important issues relating to user interfaces and the practical applications of augmented reality

For now, all this work is part of an experimental line of development more closely linked to technological foresight to develop a commercial product, in fact, unlike Google not shown use cases or anything like that. However, it is quite clear that the way we interact with technology will change substantially since the devices will be very focused on mobility and, especially, will disappear the interfaces to which we are accustomed to take invisible interfaces with to interact in a much more natural. Abrash comparing this view with the kind of vision that was shown in the movie Terminator, that is, the superposition of computer data and images on the real view of the surroundings, which are already exploring from the Department of Defense of United States equip its troops.

Japan, Digital Experiences for the all 5 Senses