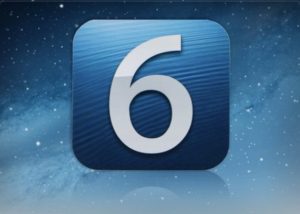 Just over one month after iOS 6 is released, the technical team of Redsn0w recently updated its new iOS jailbreak. Thereby, the user after the “beat box” devices running iOS 6 are not only allowed to continue installing all applications without copyright but can reinstall an older version of iOS device. 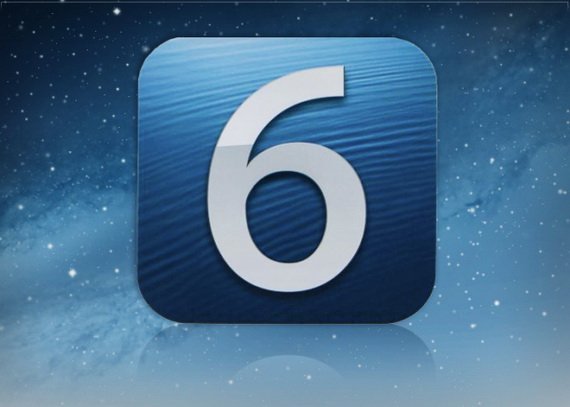 “Unlock” the latest Redsn0w was officially posted on their official website on a recent Sunday. The use Redsn0w software remains the same as previous versions, users just follow the easy steps to be able to jailbreak their devices. If the previous version of iOS jailbreak software Redsn0w users are forced to install Cydia and adjust it with the jailbreak for iOS6, Cydia will be installed. Users will immediately be allowed to find and use other application stores provide programs without official license from Apple’s App Store.

The actual jailbreak iOS 6 has been just one day after the latest OS on Apple’s mobile was released last month. Apple was not very pleased with this. The company said that the jailbreak will cause the device to lose some of the security features and the user will encounter the risk of using the program with malicious coding without guaranteed rights.However, the undeniable thanks to a new jailbreak that users actually use 100 percent of the capacity of the iDevices.

Besides supporting Cydia, the current updated version of Redsn0w also allows the user to restore the operating system on their devices from iOS 6 return iOS 5. However, this feature is still limited for the iPhone and iPad running iOS 5.