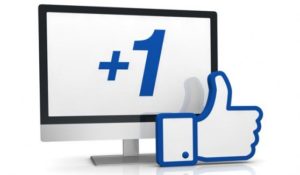 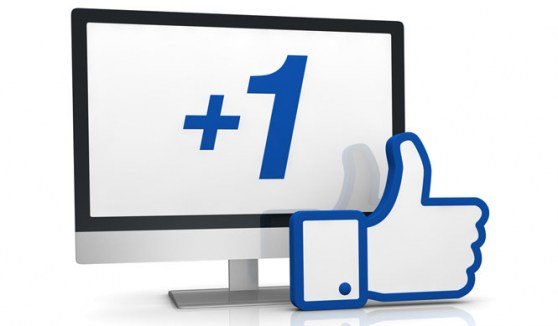 Despite the fact that Facebook is the most popular social network in the world with more than 900 million users, these users do not seem to be so satisfied with its use.

According to the annual report of the ACSI, the satisfaction rate of Facebook is just 61% significantly lower than 78% of Google +. Indeed, the social network set a new record low in the category of social media with the company is placed between the 5 companies lower rates (from a total of 230). 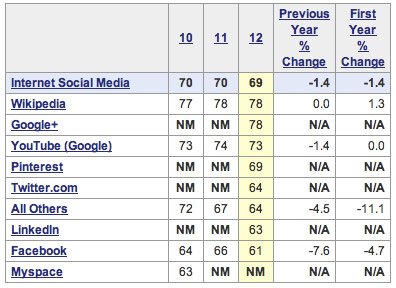 However, you should not forget that Google + counts 150 million active users and is therefore much easier to satisfy a smaller number of users. Users’ complaints about Facebook have to do mainly with the constant changes in the environment of the social network, culminating in the recent introduction of the Timeline .

Continuing with other social media, many happy users say Wikipedia and YouTube with 78% and 73% respectively, with their rates to fluctuate at around the same levels as last year. Finally, the new cast in the report of the ACSI, Twitter , LinkedIn and Pinterest showed 64%, 63% and 69% respectively.