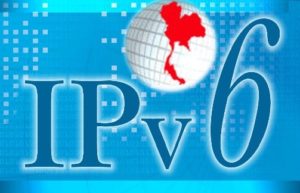 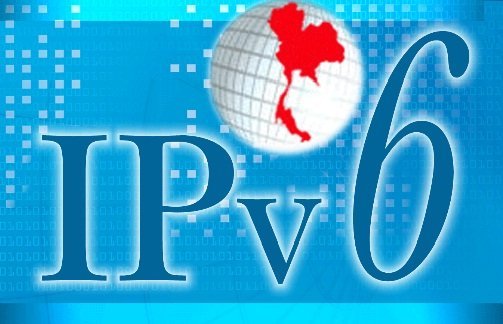 The Internet is waiting for a serious upgrade. On Wednesday, June 6th will be a massive shift of the largest service providers, telecom operators and IT companies in the new version of the protocol IPv6, which is one of the cornerstones of the global network. According to experts, this “significant event” should remain completely transparent to end users.

The need to use the new standard emerged for a long time. The address space supported by an older version of the protocol IPv4, it seemed endless but at the dawn of the Internet era. In reality, the available addresses run out fast enough. Any modern device that can connect to the global network (including desktop computers, smart phones, tablets, etc.) has a unique IP-address. The sixth version of the protocol will increase the number of addresses from the current four billion to several trillion.

Test run the new equipment took place last year. A full and final transition to the new protocol will take several years. However, during this time, all existing networks and devices that use the IPv4, will operate as normal.

“Most users will not even notice the transition, – says Leo Vegoda (Leo Vegoda), representative of the organization Internet Corporation for Assigned Names and Numbers (ICANN), are in charge of issues related to the use of domain names, IP-addresses, etc. – If the would be an ordinary inhabitant of the global network had to address such issues, it would prove a handicap the technology. “

However, Vegoda no secret that when you try to connect to new networks using old equipment, users may encounter some “inconveniences.” In the parallel use of both IPv4 and IPv6, «Route” between network nodes, defined for a connection, it may be longer than usual.For example, in the absence of available channels, the reference to a page that is sent from the U.S., could be ferried across the Atlantic and returned back. In some cases, the extension of the route could reduce the quality of communication, but Vegoda and his colleagues believe that this problem is unlikely to be widespread.