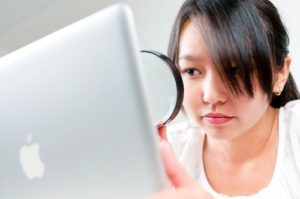 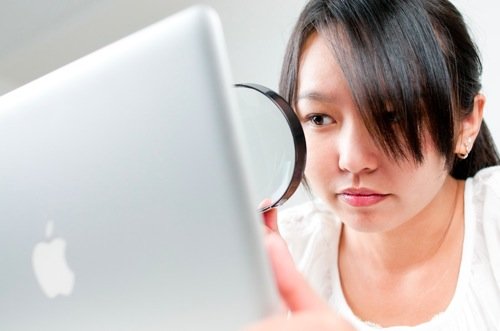 Apple just released the anticipated update to Mac OS X 10.7.3 Lion with a number considered improvements in stability, compatibility and security, and expanding the language support with the inclusion of Catalan , Croatian, Slovak, Greek, Hebrew, Romanian, Thai and Ukrainian. The new version of Lion aims to solve all the problems identified to date, which are not few:

Users of Snow Leopard and Snow Leopard Server also received this evening a security update, and if this were not enough, Apple has also updated the client Apple Remote Desktop 3.5.2 and tools Server Admin Tools 10.7.3 . As usual, you can download from the Apple website or directly from the Apple menu in Software Update.

Yesterday, Apple updated the Lion version of AirPort Utility to version 6.0 , giving a complete makeover along the lines set by the app for IOS, although the occasional cost of advanced function disappeared without explanation. Fortunately, parallel the company also launched Airport Utility 5.6, with some of the improvements in version 6, but keeping the interface and common choices. Both versions can be installed and used at the same time independently.

Thanks to Juanjo11 and Oterodigital for the warning!

Update: Some users have experienced problems of various kinds after installing 10.7.3 update. To solve them just have to install the Combo version by downloading it from the Apple website .

Comment Notice: Since the conversation has strayed completely off the subject of the article we have decided to close the comments. We apologize to all those that were interested in the Mac OS X Lion.