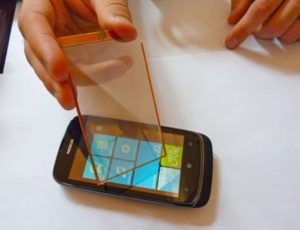 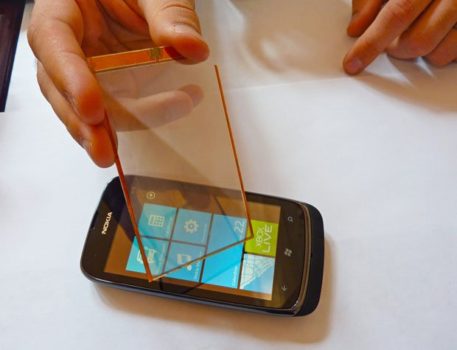 In the promising field of solar cells adds to the new proposal of the French company SunPartner a transparent solar film positioned on the screen of your mobile phone (screen cover) adds 20% more battery.

When there is sunlight phone works fully only with solar energy and with normal usage charges by about 20%. So far the company has achieved 82% transparency and future prototypes is expected to reach 90%. According to the company three mobile phone manufacturers have already expressed their interest in the new technology.