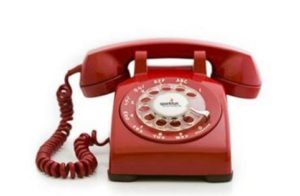 The following are invented by the experts of the journal Life’s Little Mysterues vote. 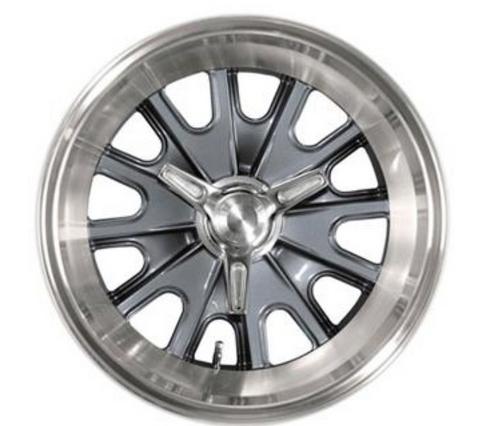 Was invented in 3500 BC, the wheel has been helping people solve problems in transport and the source of many other inventions. 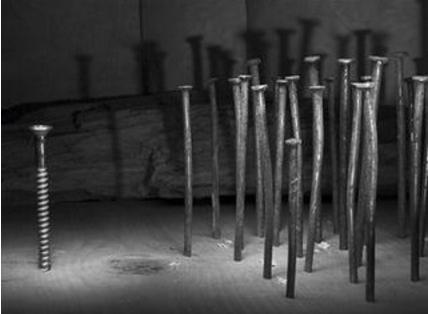 This important invention from ancient Roman times, associated with the names of the Greek scholar Archimedes in the 3rd century. 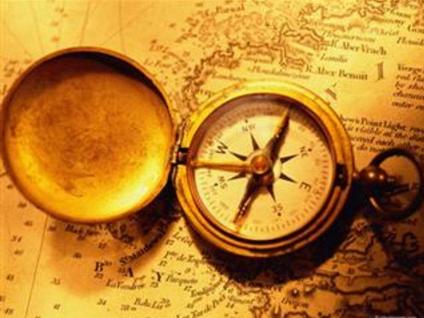 The Chinese invented the compass around the 9th century to 11th century. It is made from lodestone, a magnetized iron ore naturally. 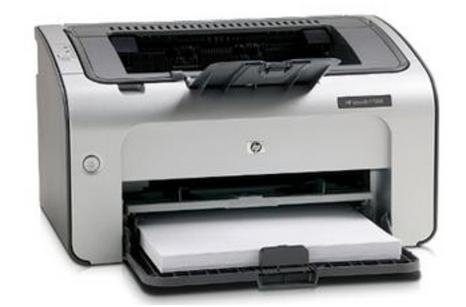 German engineer, Johannes Gutenberg invented the first printer in about 1440. It was quickly made to revolutionize the printing industry. 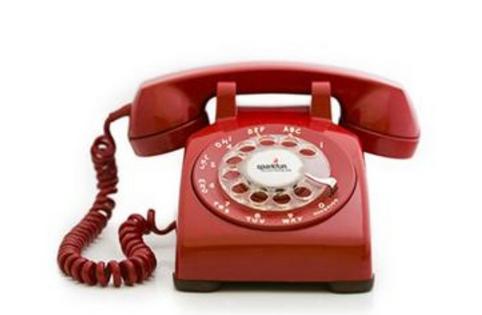 Alexander Graham Bell was awarded the first patent for the invention of the telephone in 1876.

It is an important factor in the evolution of trade and global communications.

8 thoughts on “Top Five Most Important Inventions of all Time”