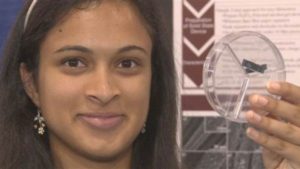 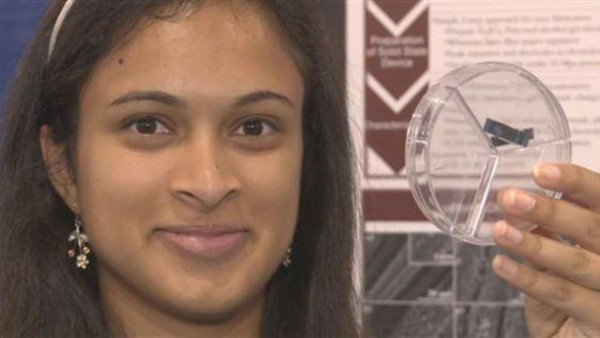 Eesha Khare, a 18 year old from California, it was confined to the second position Intel International Science and Engineering Fair, however, the invention presented left the public with an open mouth and attracted great interest in Google !

The Khare created a supercapacitor that could charge a battery smartphone within 20-30 seconds and even with further research could be used in other areas, such as the rapid charging of batteries used in electric cars.

It will be interesting to see if Google would really want to support the technology of the young, although the study for supercapacitors is sharp for years . However, for the time being Khare will use the $ 50,000 for second place to study at Harvard.