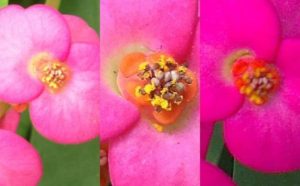 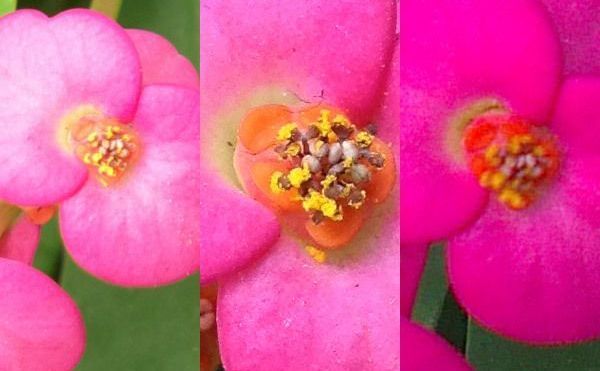 Journalists from CNET compared the cameras on the three most popular phones of the moment: 808 PureView Nokia, Apple iPhone and HTC 4S X. One pictures were taken at a resolution of 8 megapixels, except from 808 PureView. Nokia uses the new technology “pixel oversampling”, to take photographs at a resolution of 41 MP by interpolation.

“Nokia 808 PureView is simply unbeatable in this category at this time. Course is a bulky device and run an old operating system, but if you want a camera phone that can make calls and check e-mails, 808 is the solution, “said Aloysius from CNET Asia. “Nokia could implement a Windows Phone PureView technology, which would be a lethal combination that would help to make Windows phones analyst predictions of 15% of smartphone market by 2015.” 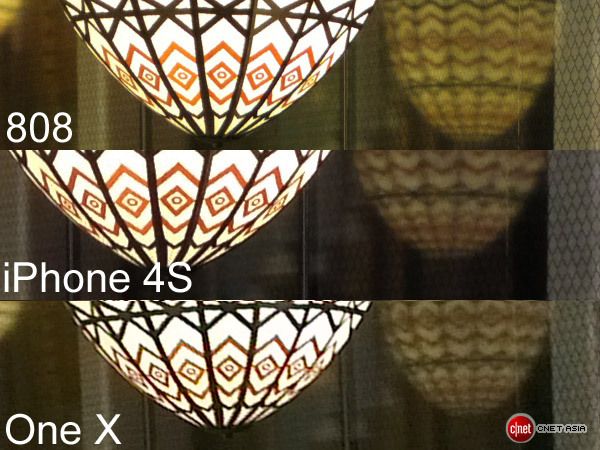 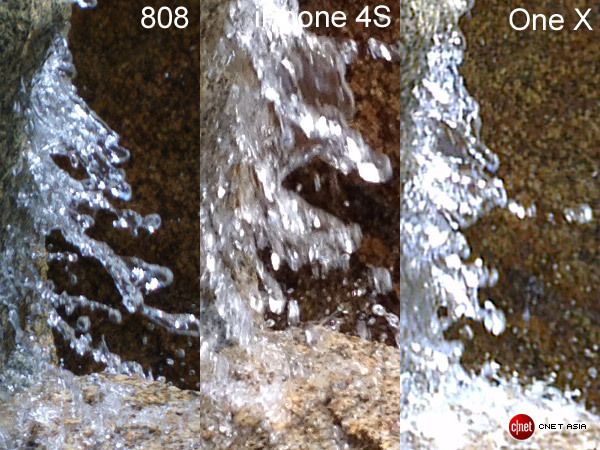 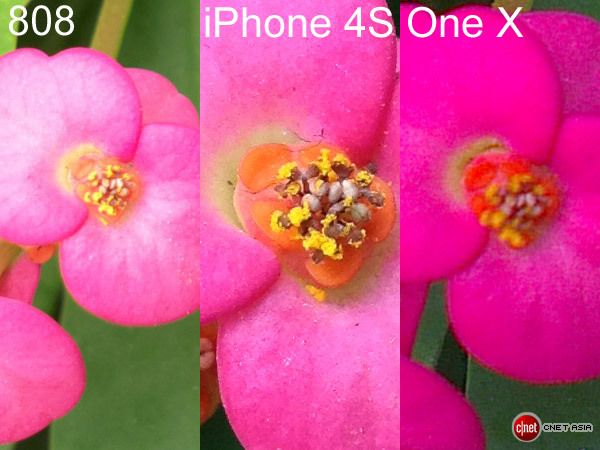 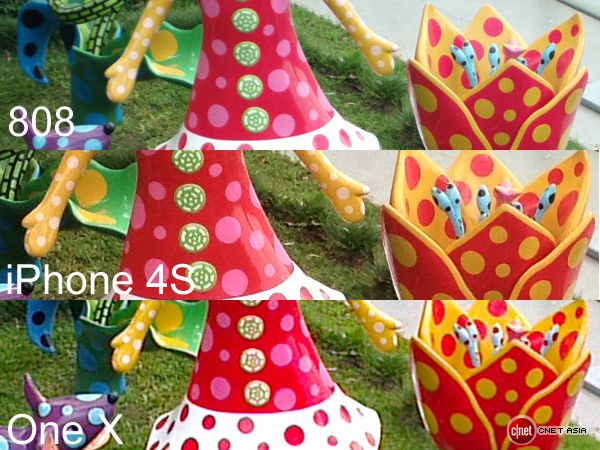 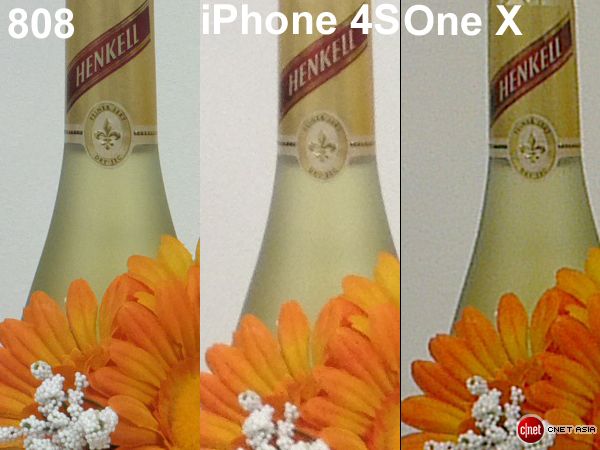 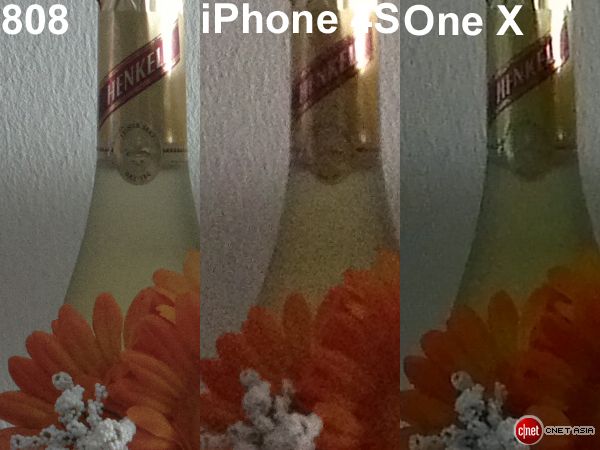 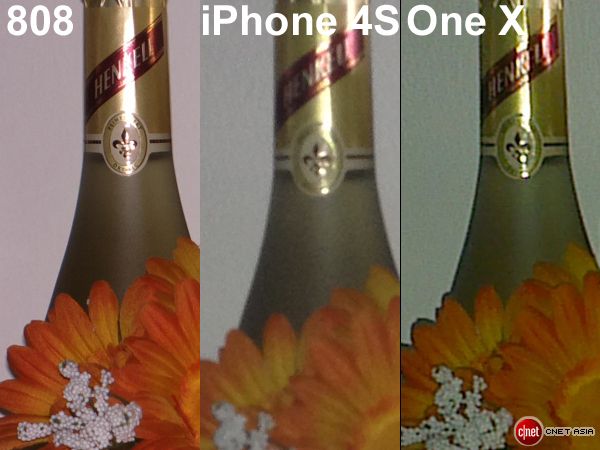 Would have been interesting had it been tested and cameras on Galaxy S III and Sony Xperia S.  An archive with all photos taken with three phones, can be downloaded here.

6 thoughts on “Which Smartphone Takes The Best Pictures?”