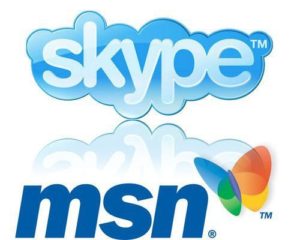 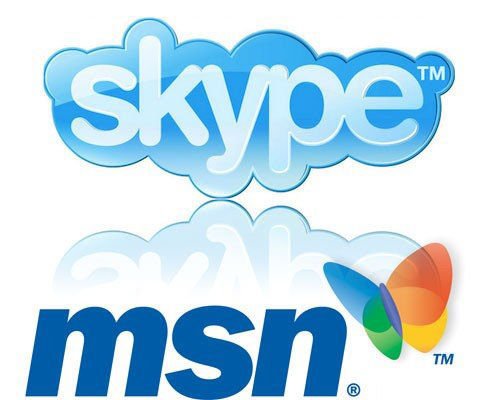 A few days ago, there are rumors that Microsoft will pause the Windows Live Messenger (MSN) instant messaging service, will comprehensively promote Skype service, to replace all MSN services and features, but Microsoft has not officially done for the news more instructions.

In the early morning of November 7, Tony Bates, CEO of Skype through the media announced that Microsoft decided to disable MSN services on a global scale.Skype will replace MSN to provide users with instant messaging and network call service, but this decision is not applies to mainland China.

“We will be the first quarter of 2013 in countries around the world are disabled MSN service. Except mainland China, Microsoft will continue to support this market MSN. “

It is understood that, in May 2011, Microsoft officially announced the planned acquisition of Skype, this acquisition of a total cost of $ 8.5 billion.

Exclude mainland China in addition to the integration plan because Microsoft did not do too much to explain the Microsoft and Shanghai Alliance Investment Company established a joint venture in China, Shanghai Mei Sien not make any comments on the merger event.