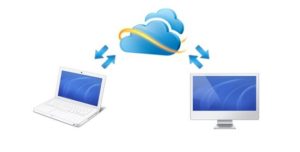 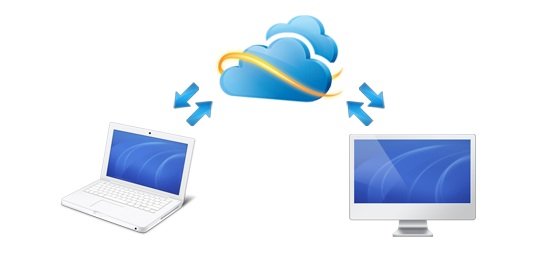 After months of rumors about the possible arrival of a client for the desktop SkyDrive is finally available download for all Windows and OS X. This adds to the existing iPhone and Windows Phone.

There were already some official alternatives, as LiveMesh, but otherwise quite gimmicky only allowed 5GB advantage of the total quota. With new customers the total space of SkyDrive can be exploited in full and use it to keep a copy of our local files in the cloud.

Basically performs the same function can be found in the 25GB Dropbox but taking advantage of the service offered by Microsoft. Until now an impressive ability SkyDrive offered by default for all users who stayed in most cases crippled by the inability to synchronize all that space with the desktop.

It is important to note, however, that from now on Microsoft’s strategy with respect to the space obtained free accounts has completely changed . New accounts will receive 7GB(expandable) and existing eligible for a temporary promotion that allows them to preserve those 25GB, all you have to do is go to the SkyDrive page and click the button on my Storage Upgrade .

Along with the applications has also launched a series of payment plans for those users who need to increase their capacity, paying an annual amount. Prices are as follows,significantly lower than the rest of the competition:

The application comes at a critical time when rumors about Google Drive are stronger than ever and makes the absolute ridiculous to free 2GB Dropbox offered by default. A good coup for Microsoft that leaves the competition in a sensitive position would not be surprising that in the coming days we receive notice either upgrade or functions critical to make a difference to SkyDrive.