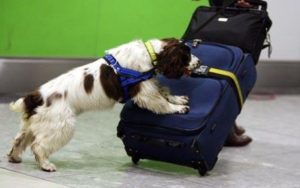 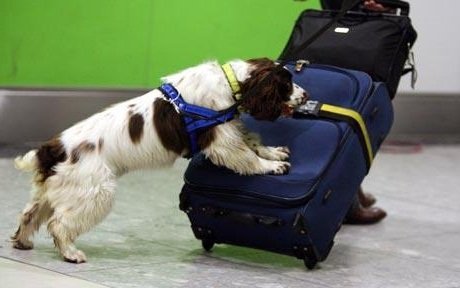 A group of scientists from the UK, headed by Professor Tong Sun (Tong Sun) from London’s City University, is currently working on a robot that can “sniff out” cocaine, as do dogs. The difference is that robots do not get tired and make fewer mistakes than their living prototypes, reports The Register.

A group of researchers on the project was to create the robot grant of 140 thousand pounds (about $ 222 million). According to the developers, the machine is just as effective as a real sleuth. Moreover, they are confident that with the commissioning of the invention, the number of dogs at customs inspection points will be reduced. Previously, this group has already received a grant of 550 thousand pounds (about $ 875 thousand) on the drug sensors and sensors that detect human fear of the presence of certain substances in the air, that is the smell.

The representative of the team noted that the drug detection dogs are commonly used.The problem is that the content of the animals is too expensive, besides the dog can get sick or tired from work and can not serve as evidence in court. In this regard, there is a need to create an unbiased automated system.