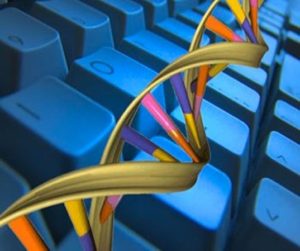 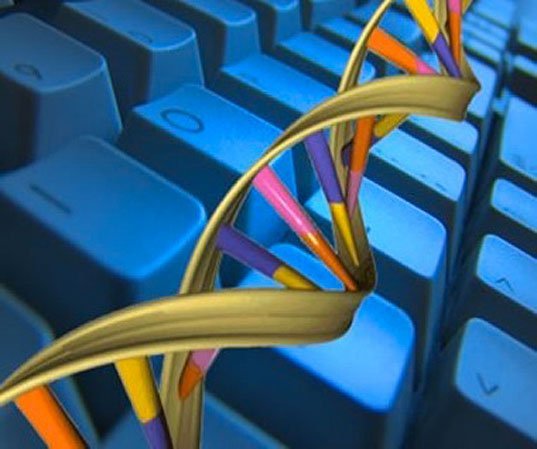 Scientists of the Research Institute of Scripps (USA) and the Israel Institute of Technology (Technion) have developed a so-called “bio-computer.” It consists entirely of biological molecules, and is designed for encoding and decoding information. With the help of special programs he produced transcript of fluorescent logos Scripps and the Technion, which was encoded on the DNA chip.

Any computer includes four components: hardware, software part, device input and output devices. In contrast to the classical electronic computers, all four components in this system are biomolecules. The developers say that such biological machines are in fact all organisms – in all there are systems that perform four basic functions and can communicate with each other at a logical level. Processor performance is dependent on the ratio of participating in the reaction of chemicals, says tgdaily.com.

Elementary operations of biological computers produced significantly slower electron processes. The difference is that the system can perform trillions of operations simultaneously, and as a result system performance is about the same. However, the biological computer system until only solves the problem of encoding / decoding an image.Resolution images in the theory can be overwhelming, but the potential use of this function in practice, not so much.

If in the future the possibility of biological computer will be expanded, it can become a useful tool for the job. The developers claim that such systems can be directly connected to the body without any additional interfaces. Living organisms tend to share biological agents, the authors do not see here any potential difficulties.

“Portico” A Touch Tablet without Touch-Screen