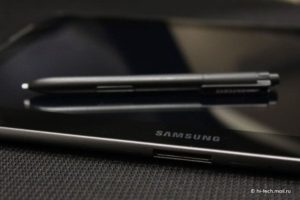 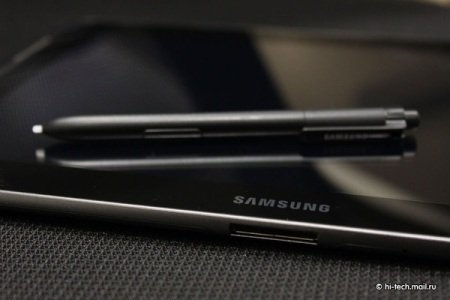 Tablet Samsung Galaxy Note 10.1 has become a major Korean company devaysom at the last exhibition MWC. The combination of the classic 10-inch tablet and stylus of the Galaxy Note first attracted the attention of many visitors.

But, despite the fact that the tablet was shown at the end of February, it is still not on sale, and not even reported an approximate start date of implementation.

About a month ago, the network appeared rumors that the new tablet Galaxy Tab 2 and Galaxy Note 10.1 can get a quad-core chips. And if the information about the Galaxy Tab 2 has denied she Samsung, then at the expense of the tablet with a stylus is no official data have been reported.

And in the results of the benchmark device flashed NenaMark GT-N8010 with the accelerator Mali-400, which showed 58.8 fps, while the classic dual-Galaxy Note was only 48, and the Galaxy Tab 7.7 tablet with dual-core chip and graphics Exynos Mali 400 – 44. 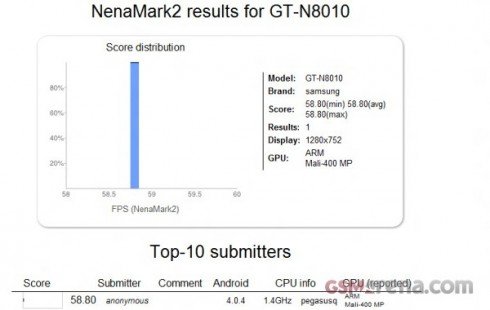 Thus, it is likely that the Korean company has decided to make a tablet Galaxy Note 10.1 is really top-end device, install a new chip Exynos 4 Quad , familiar to all of us at Galaxy S III . Like it or not, we hope, will soon find out.

Galaxy S III: The Great May be Small

Galaxy S III will be the World’s Slimmest Phone