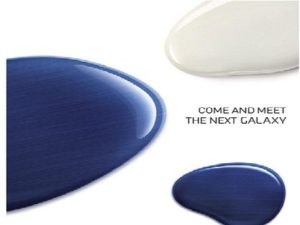 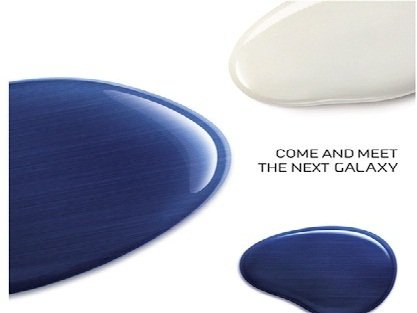 Samsung Galaxy S III – the most anticipated smartphone recently and the main competitor to Apple iPhone 5 , have lots of rumors but  Today Samsung has officially put an end to rumors about a possible date of occurrence of the expected devaysa – Galaxy S III . The presentation will take place May 3 at London.

This information came from the first resource Tweakers.net, whose staff have been invited to the event. And then the reality of the invitation was confirmed in a Korean edition DDaily Samsung.

The network has repeatedly appeared, supposedly real, picture phones , but the authenticity of any of them has not yet been confirmed.