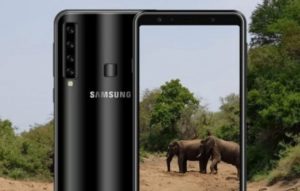 Sources declassified the specifications of the first Samsung smartphone with five cameras. It will be presented in a week. 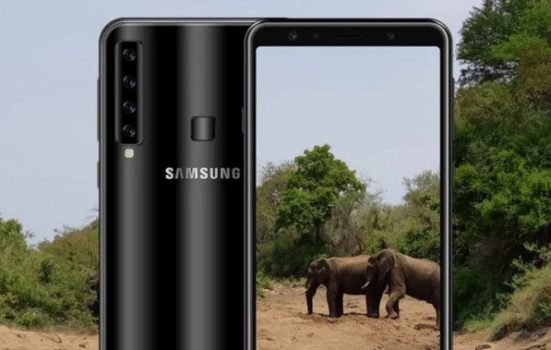 In September, Samsung introduced the Galaxy A7 (2018), its first smartphone with a triple main camera.And now the Korean company is going to surpass itself. The next smartphone from the Galaxy A series will receive as many as five cameras, four of which will be located on the back side. Characteristics of new items, including the resolution of all cameras, have already hit the network.

The specifications of the new Samsung smartphone called the Galaxy A9s include an eight-core Qualcomm Snapdragon 660 chip, 6 GB of RAM, a 128 GB internal drive and a slot for a micro SD card (up to 512 GB).Almost all of its front panel will take 6.28-inch Super AMOLED-panel, the resolution of which will be 2220×1080 pixels. For the autonomy of the smartphone will be responsible for the 3720 mAh battery with Quick Charge 2.0 fast charge function and USB Type-C port.

Now let’s move on to the cameras that will become the main feature of the Samsung Galaxy A9s. The main camera will be a combination of four sensors: the main 24-megapixel with optical image stabilization, 8-megapixel with wide-angle optics, 5-megapixel depth sensor and a 10-megapixel sensor with 2x optical zoom. On the front panel is located 8-megapixel front camera with autofocus and face recognition system.

The presentation of the Samsung Galaxy A9s is scheduled for October 11th. On the same day in Malaysia, Samsung will show a couple of new smartphones.