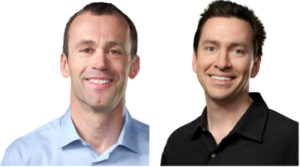 According to the Wall Street Journal , the failure of the new Maps application is indeed the cause of the departure of Scott Forstall from Apple. While the departure of John Browett is explained by its attempt to reorganize schedules Apple Store employees that also failed. 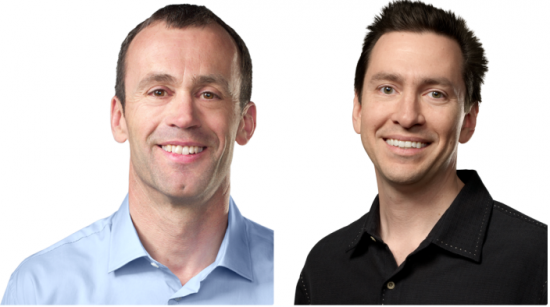 Monday evening, Apple announced the departure of Scott Forstall, head of iOS development and John Browett, responsible for the sales organization, its highest levels. While speculation evoked withdrawal of the two Vice-Presidents for reasons that seem obvious, namely the failure of the arrival of the new Maps application and abortive reorganization hourly employees Apple Store, Wall Street Journal confirmed Tuesday that information.

If one believes the financial daily, the relationship between Scott Forstall and executives from Apple would no longer be in good shape for quite some time. The responsible development of iOS have sounded the death knell for his collaboration with Apple when he refused to sign the famous letter of apology in which Tim Cook Apple’s CEO apologized for problems caused by the new system mapping and not having raised this “new product” at the quality standards of Apple. Tim Cook reportedly asked Scott Forstall to take responsibility for this failure in signing this letter, but it would have eventually refused to comply. Still according to the same source, the “father” of iOS reportedly said Tim Cook Apple did not apologize, and he had to repeat the tactic called Antennagate: do not say s’ be planted, do the work of teaching and have a little patience to users. Tim Cook and other executives have rejected this solution, and opted for an open letter Forstall did not want to endorse.

If one believes the WSJ , Forstall is in the cross-hairs of the direction Apple for quite some time. And perhaps even more so since Steve Jobs is no more. Both men were known to get along well. But since the death of co-founder of Apple, Forstall would have complained that it lacked a “decider” in the direction. The tone was set. Especially the relationship between the direction of Forstall and Apple have not improved since the arrival of Siri which is still struggling to convince, as well as the new mapping service plans deemed far too approximate.

Regarding John Browett, the head of the commercial organization, it would be indeed his failed attempt to reorganize the schedules of employees who have pushed Apple Store Apple to move towards the exit door, only 6 months after taken its function. The direction Apple would probably have thought his dismissal from his first away since we learn via the same source an event for Retail team was canceled a few weeks ago. The dismissal of Browett therefore seemed already to have been officially recorded even if it was always busy working on the development of Apple Stores in China.

In conclusion, it is clear that Apple did not put a lot of time to “clean” in his direction. Especially as the U.S. firm is already updating the page grouping its highest levels on its website.