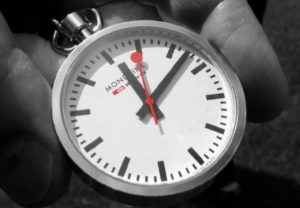 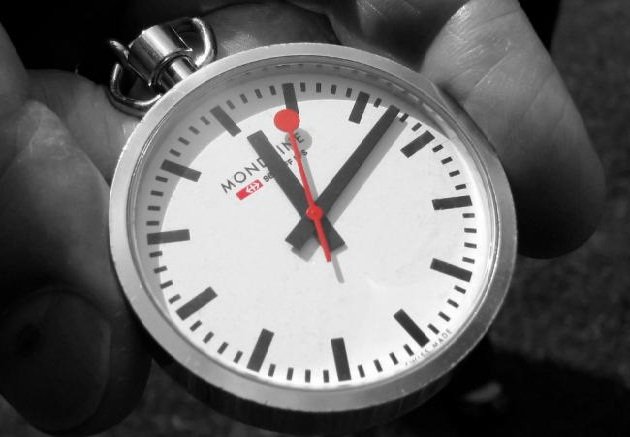 Many were glad to see the clock application landed on the iPad with the arrival of iOS 6, but the Swiss Federal Railways should not make much grace that will use the same design that we see in train stations in Switzerland. The company sent their complaints to Cupertino and after a series of dialogues, it seems that Apple has agreed to pay $ 21 million in exchange for permission to use clock designs Swiss.

There are 20 million Swiss francs, to be exact. All rights go to the railway company, which has outstanding talk to the original designer Mondaine to see if it also takes some of that money. The watchmaker has been pleased just because Apple is catching design worldwide, and now calls for recognition as a party to all this with a fraction of those 21 million.

So far neither Apple nor the railways of Switzerland have confirmed anything, although there are several sources that leaked the same figure. We’re not talking about a sum of money to the coffers of Apple billionaire, but is enough that the next time will think twice or previously talk with officials of a design before using it widely and reach agreement a priori and not a posteriori .