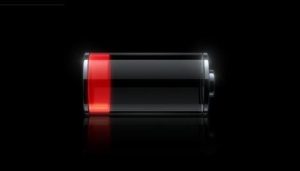 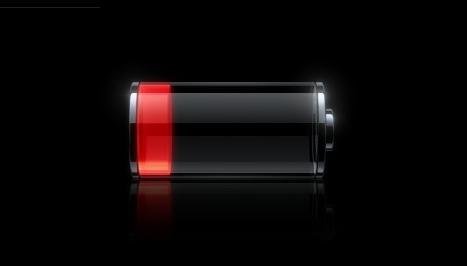 If anything we can ascribe to all smartphones found in the market, whatever it is, is the power consumption and battery life. Today we find insufficient durability, especially if we consider that it is a fundamental element of work for many of us. Now, thanks to the startup Eta Devices that could change very quickly. The development of a power amplifier could increase the daily life of the battery up to 50% more .

A job that counted as looking to reduce the power consumed by phones with charging stations that keep them connected. All thanks to the external company two MIT scientists, who have been developing power amplifier chips that consume less power than today. Amplifiers that are able to transform electricity into radio signals and keep the smartphone connected to the network operator.

Researchers have current power amplifier chips take a considerable amount of power in standby mode standby , do it to be ready when reconnect with communication towers. Phones like the latest model of Apple, the iPhone 5, with up to 5 power amplifier chips, chips that lose more than 65% of its energy into heat. This is the reason that smartphones are heated to download large files or using video streaming .

From Eta Devices explained that with the creation of the chip can regulate the amount of energy necessary for the radio to determine the amount of energy required in figures up to 20 million times per second.Under the so-called asymmetric multilevel outphasing is this new technology for optimal use of the energy needed by the radio without having to sacrifice the connection between the phone and the communication tower.

Eta Devices expects the technology to become available in the communications stations LTE network in 2013.The towers now lost 67% of its energy into heat and need cooling units installed to maintain power amplifiers, the chip developed by the company reduce the energy needed for the towers by 50%.

To become reality in a few months could be facing the biggest advance since the advent of smartphones to its main problem, the durability of the battery and power consumption.