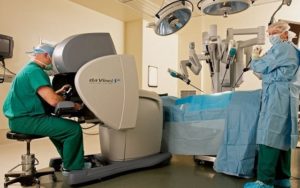 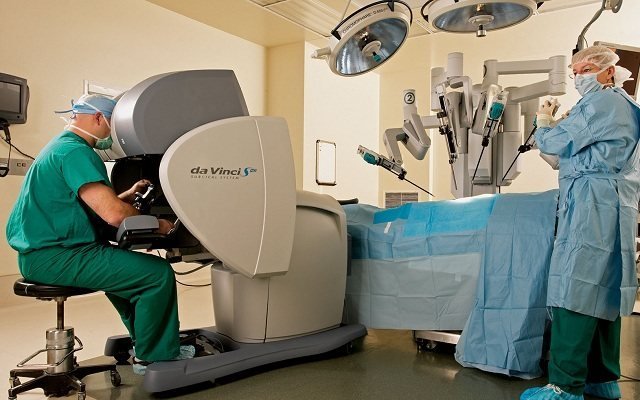 Chief of research, Sami Kilic said Robotic surgery has been applied recently in the medical field and most doctors are not trained. For this reason we had to come up with an idea, how to train the trainers.

Kilic’s team assessed the participants in 20 skill categories, including stability during an operation. To operate the robot simulator, a training tool with controls for both hands Required. 32 different stages are required to learn. Their movements were displayed on a screen in real time. Surgical skills of students who play an average of two hours a day video games is better than the students who play an average of four hours a day.

Ofcourse when given similar tests without the assistance robot medical students had undoubtedly the advantage.

“Most physicians are taught robotic surgery in medical schools, nevertheless when we see students with enhanced skills in hand-eye coordination and spatial perception, we have to rethink how best to teach this generation. ”

In the survey noted that the extra two hours engaged students with video games compared with pupils not give them any particular advantage in using the simulator. This led to the conclusion that Kilic maybe two hours a day is enough time to develop such skills.