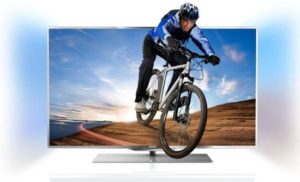 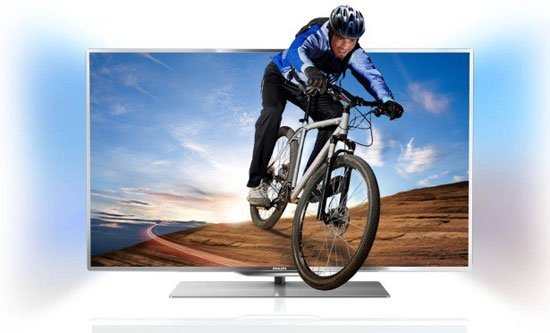 Previously, the technology of simultaneous viewing of different programs offered by two spectators by Sony. This company, as far as can be judged, first implemented this feature in their devices. But it is clear that a good idea quickly adopted into service competitors.

For example, Philips has already released a TV with a similar function. Dual-view TVs are now beginning to produce and other companies.However, success in the normal implementation of this function are making a few.

It should be noted that Philips has quite a significant advantage over Sony. So, this company manufactures television sets larger than the Sony. If the Sony screen size of such “double” TV does not exceed 24 inches, the range of Philips TV has been a model with a diagonal of 32 to 55 inches. Refresh rate of 800 Hz is also an advantage of products Philips.

However, for normal viewing “double” image to two different audiences will have to wear special glasses. But what to do – so far almost no models of TV, where both the viewer can see a clear picture (either of them his), without glasses. Developments in this direction are, yes, and even have a prototype, but the commercial products, not yet.

Unfortunately, representatives of Philips is not voiced, whether their TV sets to be useful for gamers – so everyone can see your own image on the screen, without dividing into two parts. As SimulView from Sony, these TV support such a regime, but only work with compatible games, which, of course. is not so much. The cost to Philips has not yet been made public, but soon it will become known to all the necessary details.