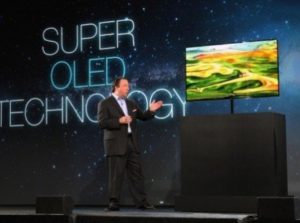 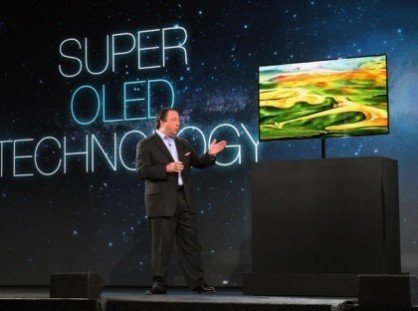 In South Korea erupted scandal. 6 employees of the Israeli company  Orbotech, produces and builds test equipment displays, are accused of kidnapping and transfer technological secrets to competitors Samsung and LG.

According to the trial prosecutor, at the end of last year, criminals under the guise that they need to test equipment for quality control of manufacturing displays, photographed confidential information relating to the unannounced Samsung AMOLED-receivers and WOLED (White OLED) devices, LG.Photos were then copied to USB-drives, and using various tricks removed from sensitive sites.

The prosecution believes that these data fall into the hands of Chinese and Taiwanese TV panels, as one of the accused had previously worked in the BOE Technology Group – a Chinese company to produce displays.

It is believed that OLED-TV – the most promising direction of development of the television industry because they have high brightness and contrast, wide viewing angles, super slim design and low power consumption.

The main factor, which is currently holding back the popularity of these devices is their price. For example, the recently introduced 55-inch Samsung OLED-TV costs $ 9,000, and OLED-receiver LG 55EM600  with the same diagonal – 8000 euros.