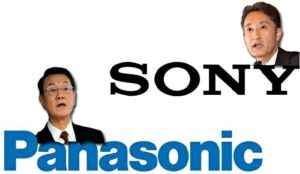 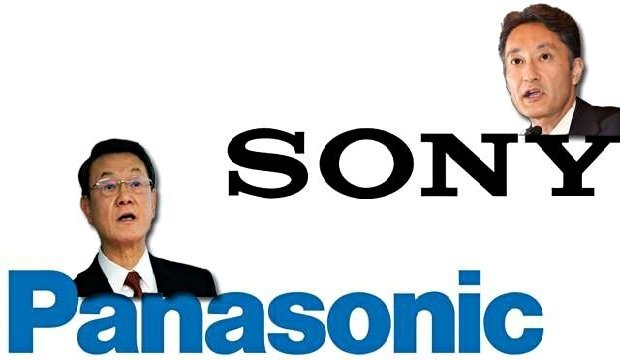 That’s more than a month suspected former sworn enemies Sony and Panasonic want to get close to pool their resources to produce next-generation OLED panels which should eventually be able to compete with LCD technology TODAY ‘ Today very cheap.

Both company should announce the creation of a joint venture this week. It will be devoted to R & D of OLED panels and the two companies hope to produce panels from its research in 2015.

As a reminder, LG and Samsung have already launched marketing their first OLED TVs both 55 “very expensive but who clear the market. Competition should help prices fall rapidly and it is likely that by the end of the decade OLED has taken over the LCD whether in televisions that other devices such as tablet, and mobile computers.