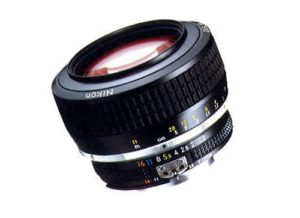 Noct Nikkor 58mm f/1.2 had been introduced in 1977 and ceased production in 1997.One of the most striking features of this product is that when shooting with a wide open aperture, the light sources such as street lights will appear as a dot instead of the comet as many rays as usual. 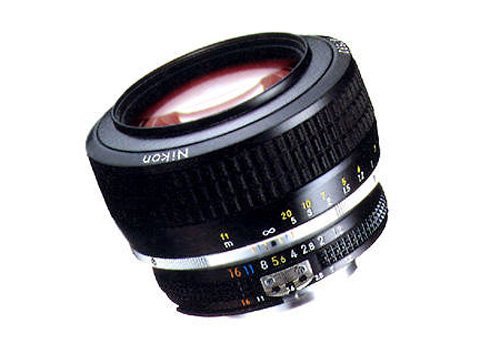 Of upcoming Nikon lenses also has many features in the lens structure compared to the old product. Patents approved date 22/10/2012 and previously filed on 4/4/2011. Products with a half angle of 20.81 degrees, the length of the lens is 108.9 mm and the closest focus is 38 mm.

Sofortbild: Shoot your Camera Remotely from your Mac Nikon