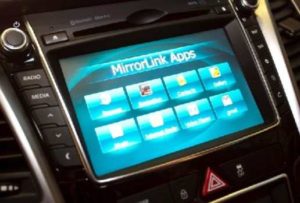 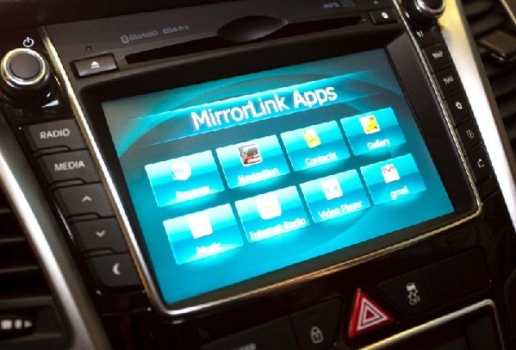 NFC is a technology that has great potential but for now, practical implementations we’ve seen are somewhat reduced. This technology can transform our smartphone in a key to replace the ID card in our office or in an electronic purse , real examples that show how in a few years could bring only our smartphone and go out without loading many more things. It seems that the automaker Hyundai has also seen the potential of NFC as “access key” and, indeed, that is the use you want to give this technology in a prototype, the new-generation i30 , which has performed in Frankfurt ( Germany).

In the same way that RIM and HID Global were working on an access control system based on BlackBerry handsets with NFC, Hyundai has seen in this wireless technology to eliminate the possibility of classical key that opened the door to our car (either a traditional key, a remote control device or proximity), that is, instead of opening the car using the key we would have to do is activate the NFC connectivity in our smartphone and “pass” through the door of the car to opens.

The idea, of course, sounds pretty good and is a practical use of NFC could be quite viable and also follow the path of some manufacturers of mobile terminals in cars have a good scenario for using this technology (there are manufacturers that include stickers on their handsets with NFC chips to activate the car at the terminal and avoid distractions).

In addition to opening and closing the doors of the car, in the concept car Hyundai i30 mobile terminal user still has a key role since it could act store “user profile” . User Profile How an operating system? Basically, Hyundai intends to store the user’s terminal in some data on their preferences (favorite radio stations, playlists of songs, phone contacts, position the mirrors, seat placement, etc.) and transfer them to the car by NFC, ie if using a shared car (or rent one) we could customize it with the data stored in our mobile terminal in a very comfortable addition, while we are driving, the smartphone could be charged wirelessly.

According to the automaker, this technology could be ready to reach the production lines in 2015 and, frankly, could be a great example of the potential of NFC as a channel with which to create much smarter spaces. There are still some years until 2015 but I think the Hyundai scenario posed here is quite feasible and could be a good path that  exploit NFC technology and its possibilities.