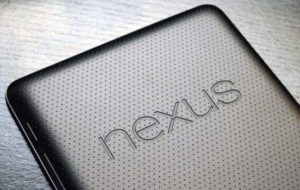 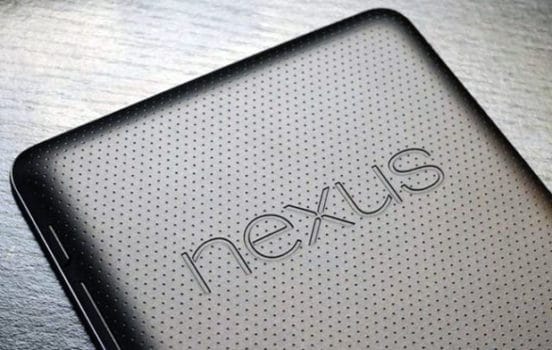 Before the CES 2013 officially opened the doors, there was a conference which had as protagonist the South Korean manufacturer LG , which has presented its new “smart” appliances that can be controlled with smartphones and tablets using the NFC technology .

Not only do appliances, as LG has also wanted to make considerations on the current smartphone for sale and has been discussed, in particular of the ‘ Optimus G and Nexus 4 produced in collaboration with the Mountain View giant.The field on smartphones has certainly attracted more attention from users, since the latter were really curious to know what it would say LG ‘s Nexus 4 , the view does not look good on the sales of the device.

In particular, the Korean manufacturer said it all with the following words: “the first of a growing partnership.”

And then this sentence were born the first doubts that make us think that the next Nexus will again be produced by LG .

It is still early to talk about and perhaps could not be trusted because the scene is also Motorola , but if the next Nexus was again produced by LG , you’d be disappointed ? Aside from the fact that the current Nexus 4 is a great smartphone from all points of view but surely LG and Google will try to make amends to work in the best way and to make sure that the current situation does not repeat again.