The decision to win the Guinness record for the Facebook for the post with more comments recently took the American Cathy Mathews and thanks to the invaluable help of her friends did it!

What I did was to raise a post and then the friends of the multiple comments made sure to donate to the first. Some of the comments were quite lengthy while others of them wrote only the word “Go”.

What matters is that the post was able to finally overcome 1 million comments and even from just 107 users. Apparently, her friends Cathy Mathews got very hot topic after a simple calculation shows that each of them commented on average more than 9,000 times! 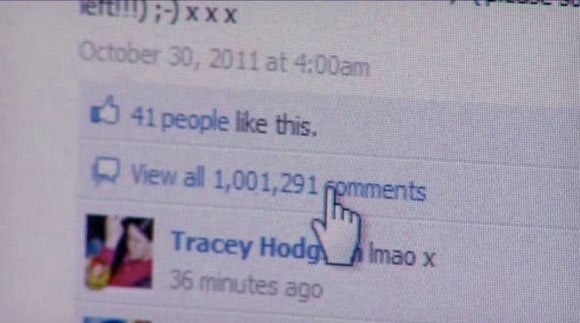 Having experienced the feat in the Guinness Book of Records, what remains now is to know whether the persistence and determination will be rewarded eventually winning the coveted record or if all this trouble to go vain …