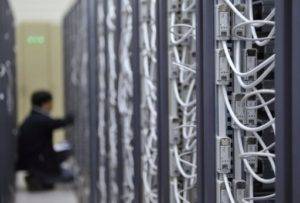 A new test is being conducted to determine whether the neutrinos, these particles pass wall, may well exceed the speed of light.As a first experience suggest, an official said Friday a French Institute for Particle Physics. 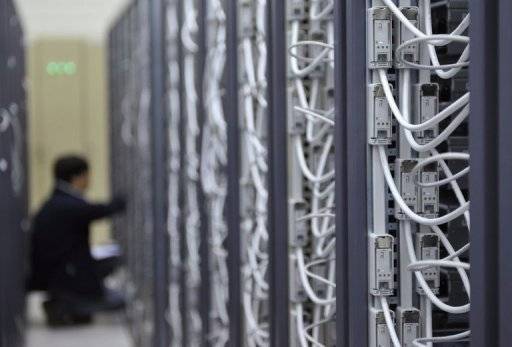 A new test is being conducted to determine whether the neutrinos, these particles pass wall, may well exceed the speed of light, as a first experience suggest, an official said Friday a French Institute for Particle Physics.

Neutrinos are sent around Geneva to Italy, traveling 730 km in a straight line passing through the Earth’s crust.

A new method is tested “until Nov. 6 only,” he told AFP Stavros Katsanevas, deputy director of the National Institute of Nuclear Physics and Particle Physics (IN2P3).

After this first trial, which began there is “some days”, this technique should pave the way for a “very important test in April,” between the facilities of the European Centre for Nuclear Research (CERN) in Geneva and those of the laboratory underground Gran Sasso (Central Italy).

On September 22, the team of international experience Opera announced that the neutrino had traveled 730 km in just over (6 km / s), the speed of light (about 300,000 km / s) up then considered as an “impassable barrier”.

If confirmed, this speed would require a rethinking of current physics, including Einstein’s theory. Unbelieving, and the authors themselves of this measure had tried for months to check their results before announcing in September.

The new method is, according to Mr. Katsanevas, able to respond to critics attributed to “a statistical effect of” this result totally unexpected.

“We can measure the neutrino one to one” when they reach the detectors of the Gran Sasso Laboratory, says Katsanevas.

The test uses a new proton beam used to produce neutrinos sent to Italy. The “proton packs”, hitting a target in turn to create bunches of neutrinos, are now ultrashort (one to two nanoseconds, or billionths of a second) and spaced every 500 nanoseconds, he says.

Between now and November 6, ten arrivals neutrinos should be recorded at the Gran Sasso and speed calculated enjoying increased accuracy of the time of issue.

It may be, says Katsanevas, this test with “ten events” or “conclusive”, but “most likely at the moment is that it will be a test of the method in April” , when the experience could take over for about a month.

Elementary particle of matter, the neutrino remains incredibly difficult to detect because it has no electrical charge and matter through without stopping.

His behavior is of interest to scientists because it would allow in particular to understand why the world is mostly made of matter rather than antimatter, while the two were to be present in an amount equivalent after the Big Bang.

Astatine, Rarest Chemical Element that can Help to fight Cancer